Kent Aberle is a first call drummer from Atlanta, GA. Kent is currently performing and recording with Kristian Bush of Sugarland , James Hall (Pleasure Club, Marry My Hope) and numerous other artists.

Kent’s ability to be a groove chameleon performing all styles of music as well as his harmonizing backing vocal ability has made Kent one of the busiest drummers in the U.S. for both live performance and sessions. Kent has over 20 years touring experience both in the US and Internationally including China, Japan, Australia, Canada, and others. Kent has performed on The Conan O’Brien Show, The Today Show with Kathy Lee and Hoda, The Talk, and has performed numerous times at the Grand Ole Opry as well as the Ryman Auditorium in Nashville and numerous major festivals around the world.

With a strong belief in the power of rhythm to shape lives, Kent has become one the busiest instructors in Atlanta while keeping a busy schedule of touring and drum clinics. This aspiration to teach led to Kent’s online lesson program at www.kentaberle.com as well as authoring “The Weekend Warrior” column for DRUMHEAD Magazine, one of the top drum magazines in the world.

Kent has performed, recorded, and toured with the following acts, among others, during his career.

Kent is a proud member of the following organizations. 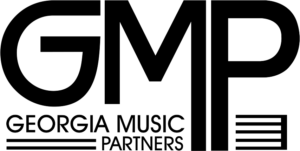 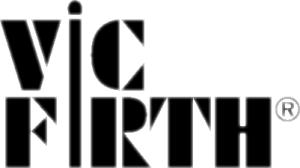 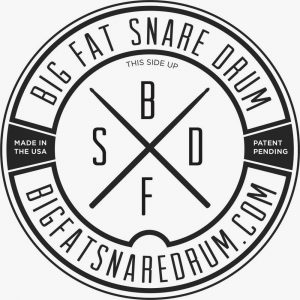 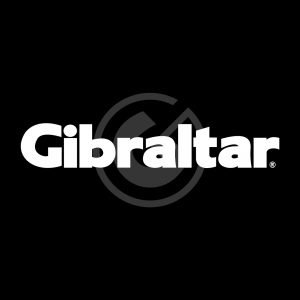 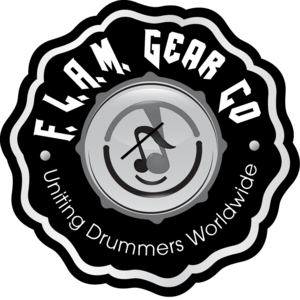 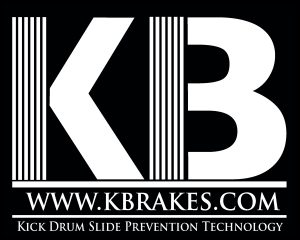